Opening of the Elbphilharmonie in Hamburg

Task
Show-Event for the Grand Opening of the Elbphilharmonie Hamburg

Audiovisual Liveshow
Intolight supported the production of the opening ceremony of the Elbphilharmonie Hamburg. We assisted with programming and installation of the technical setup as well as developing some content for the realtime visual show on the facade of the new building. Some parts of the content shown is based on the DX. 11 Particles pack developed by Intolight. 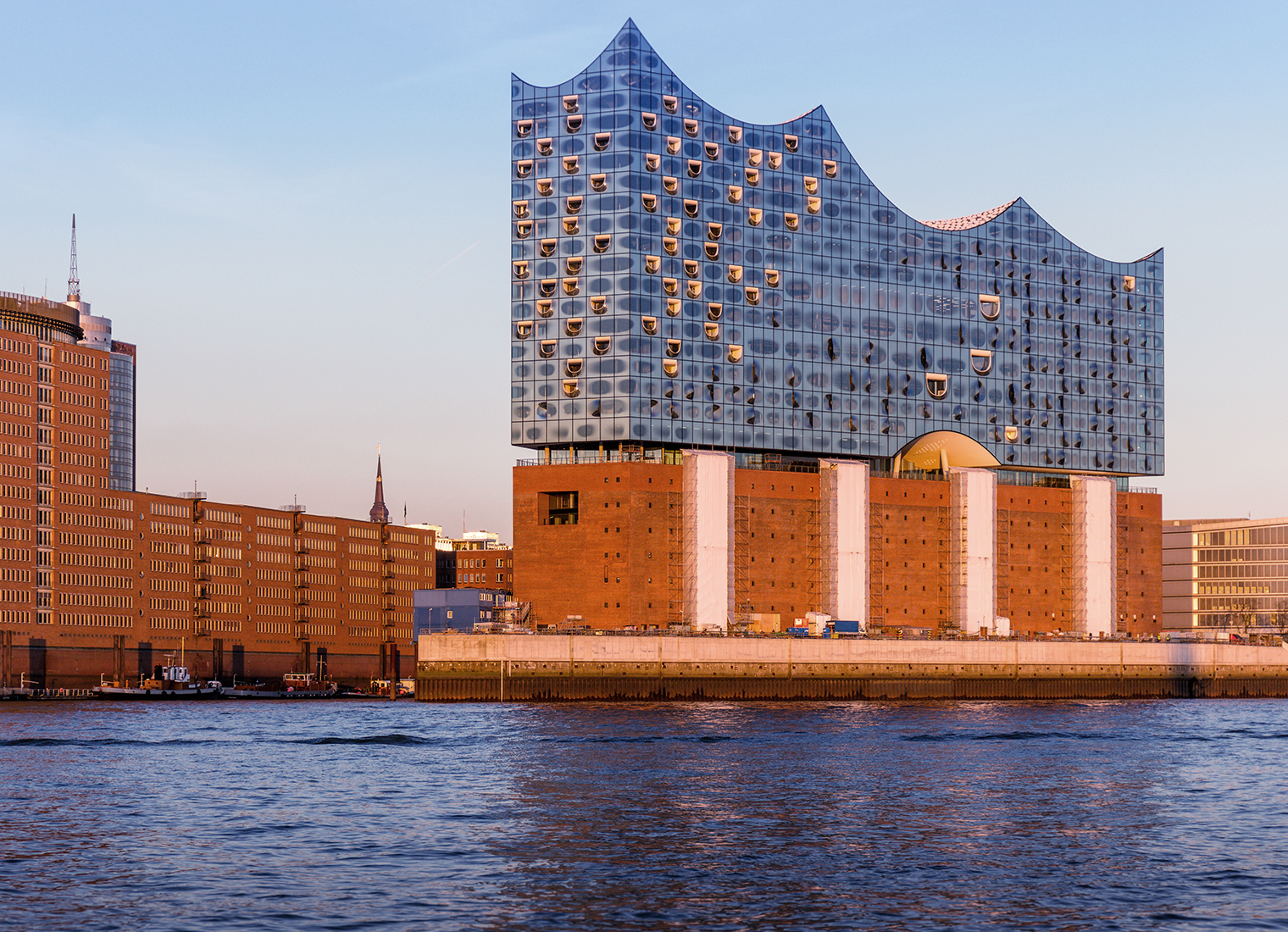 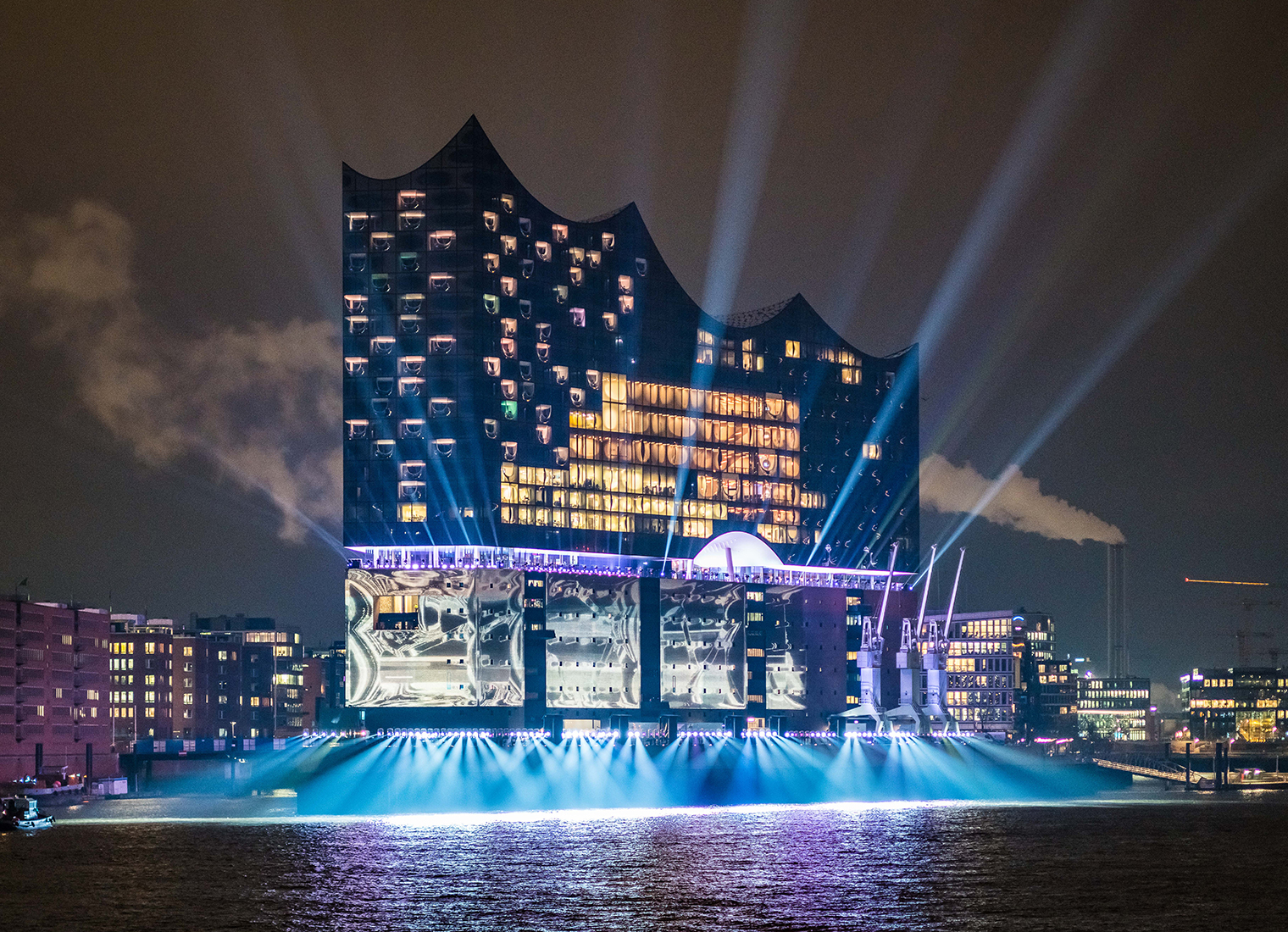 Elbphilharmonie as visual resonating body
»We painted the music of the opening concert in real time on the building, turning the facade into a visual body of sound. A sound-reactive video and light show responded to the music being played, translating it into colours, shapes and movements. A special algorithm analysed the harmony, rhythm, tempo, volume and instrumentation of each piece of music to express them visually.

An incorporated 3D model of the Elbphilharmonie enabled us to use 3D mapping effects to interact with the architecture. Twenty-eight high-performance projectors created the play of light and shadow, patterns, and simulations of particles and fluid. 800 spotlights extended these out into the third dimension. A computer system with 48 processor cores handled the real-time data.The show offered Hamburg residents outside the venue and viewers watching live on TV, Facebook live, the campaign website and with Google live in 360° a complete and perfectly coordinated audio-visual experience.«
Quote: Jung von Matt 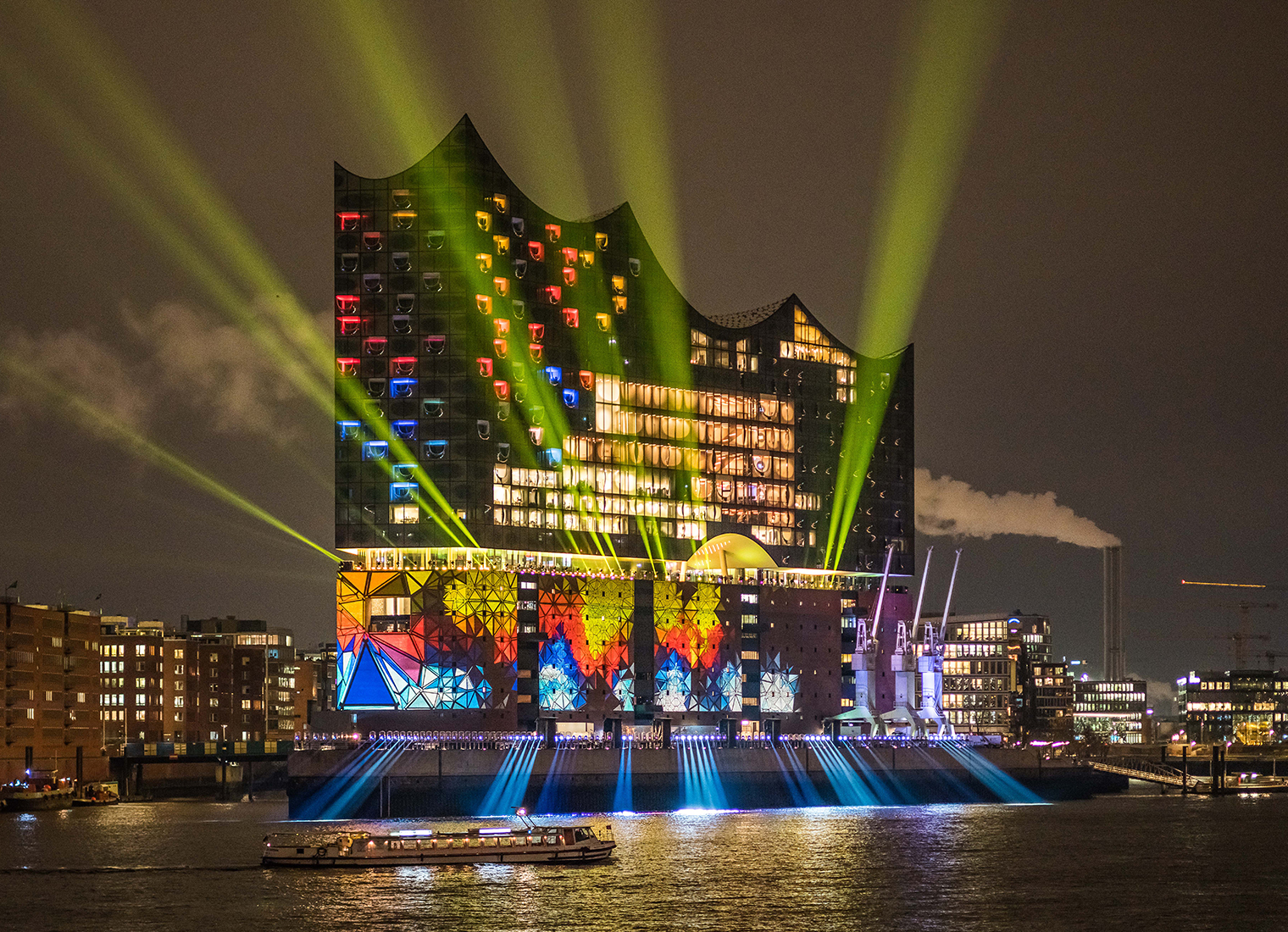 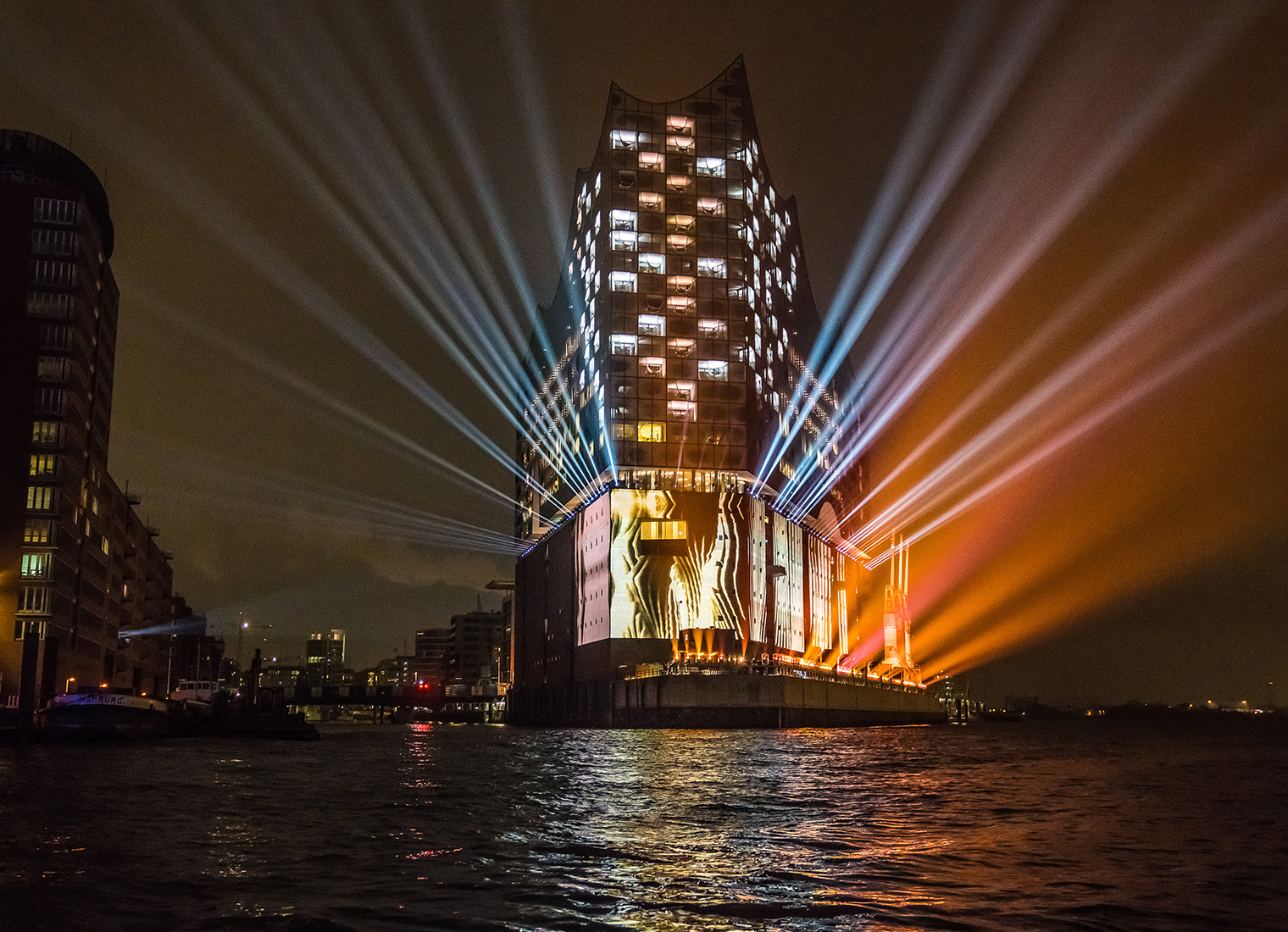