Task
Development of an interactive exhibit

Rega is the Swiss Air Rescue Service and an important part of the air rescue service in the Alpine country. We were commissioned to develop an interactive exhibit on the subject of helicopter navigation.

Our task was to communicate the technology of the Low Flight Network (LFN) to museum visitors a playful and simple way at the Museum of Trasnport in Lucerne, Switzerland. In the future, helicopters will be able to perform instrument flights during bad weather conditions with the help of the LFN. This is an absolute novelty for helicopters.

The challenge: to explain a highly complex aeronautical topic to visitors of all ages in a comprehensible and simple way. 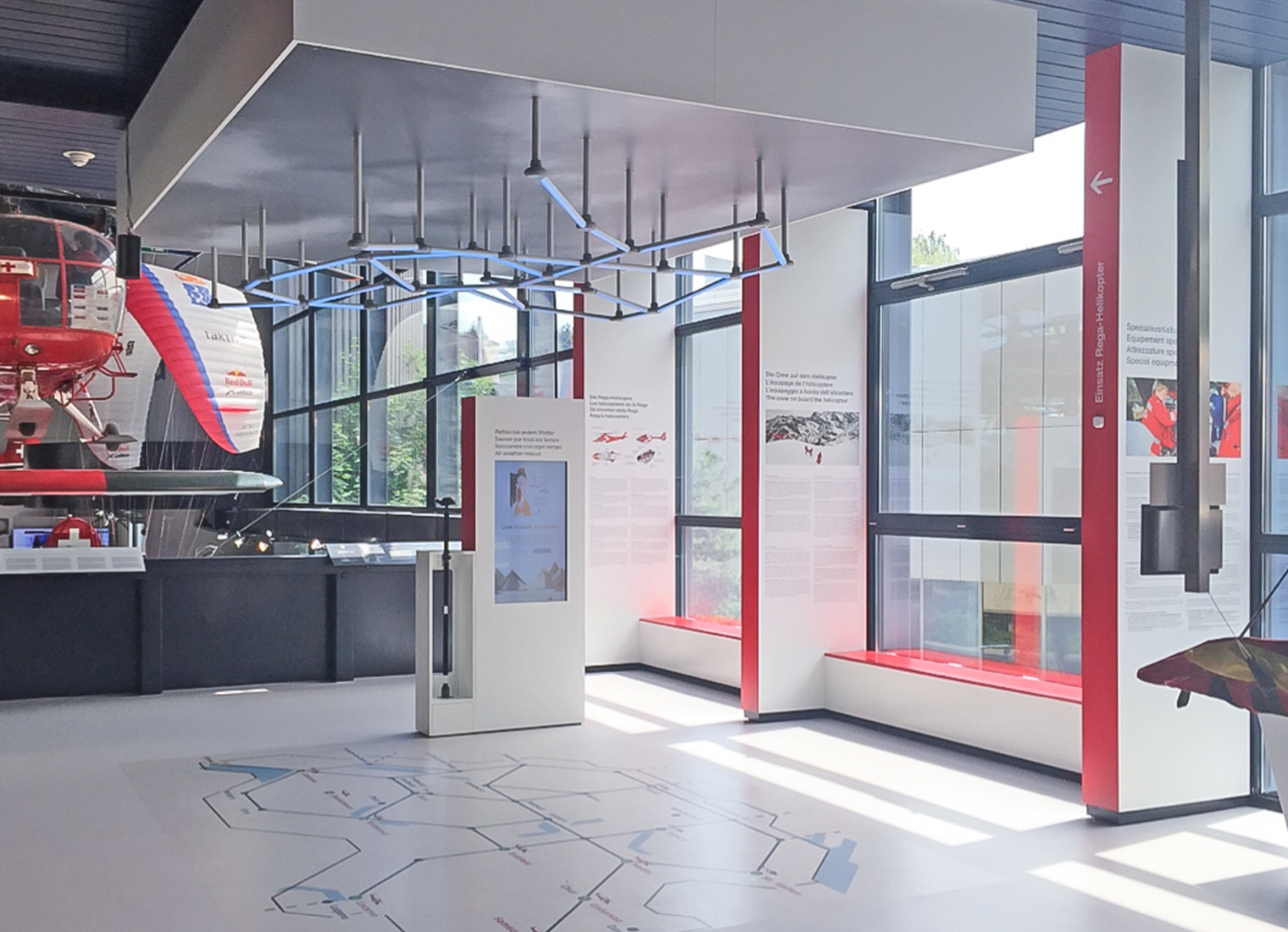 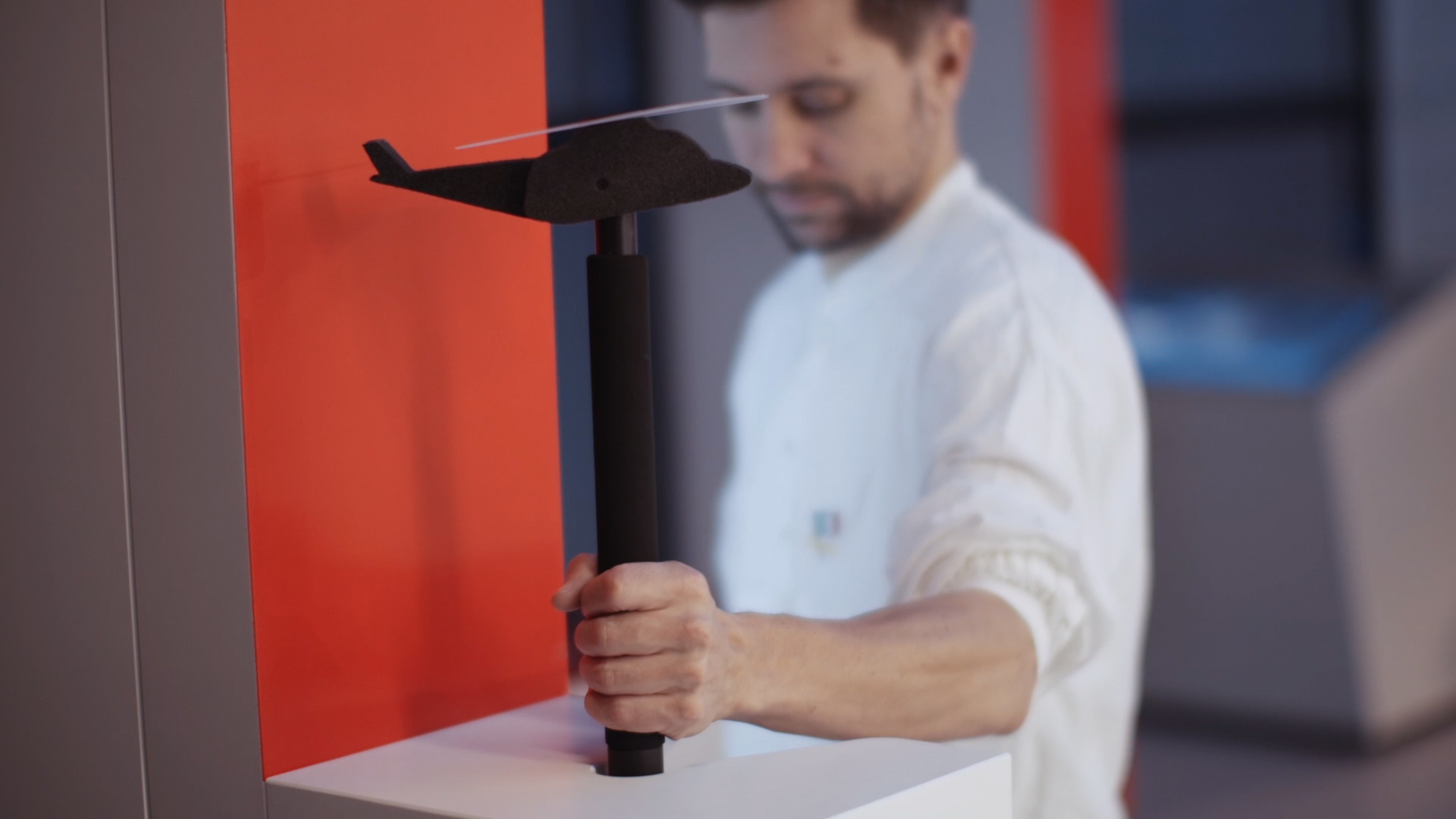 The interactive exhibit consists of a touch screen on which different scenarios and rescue operations can be selected. The user guides the helicopter through the LFN as precisely as possible on defined routes which symbolized by an LED network. Similar to the hot wire, the focus is on precise movements and speed.

The concept for the exhibit was developed by Intolight and neongrau in cooperation with the Verkehrshaus Luzern. neongrau also created the screen design and matching illustrations for the large touch screen. All screen contents are animated and react dynamically to input. Intolight and neongrau developed and produced special circuit boards and sensors for the LED control and the recognition of the helicopter. 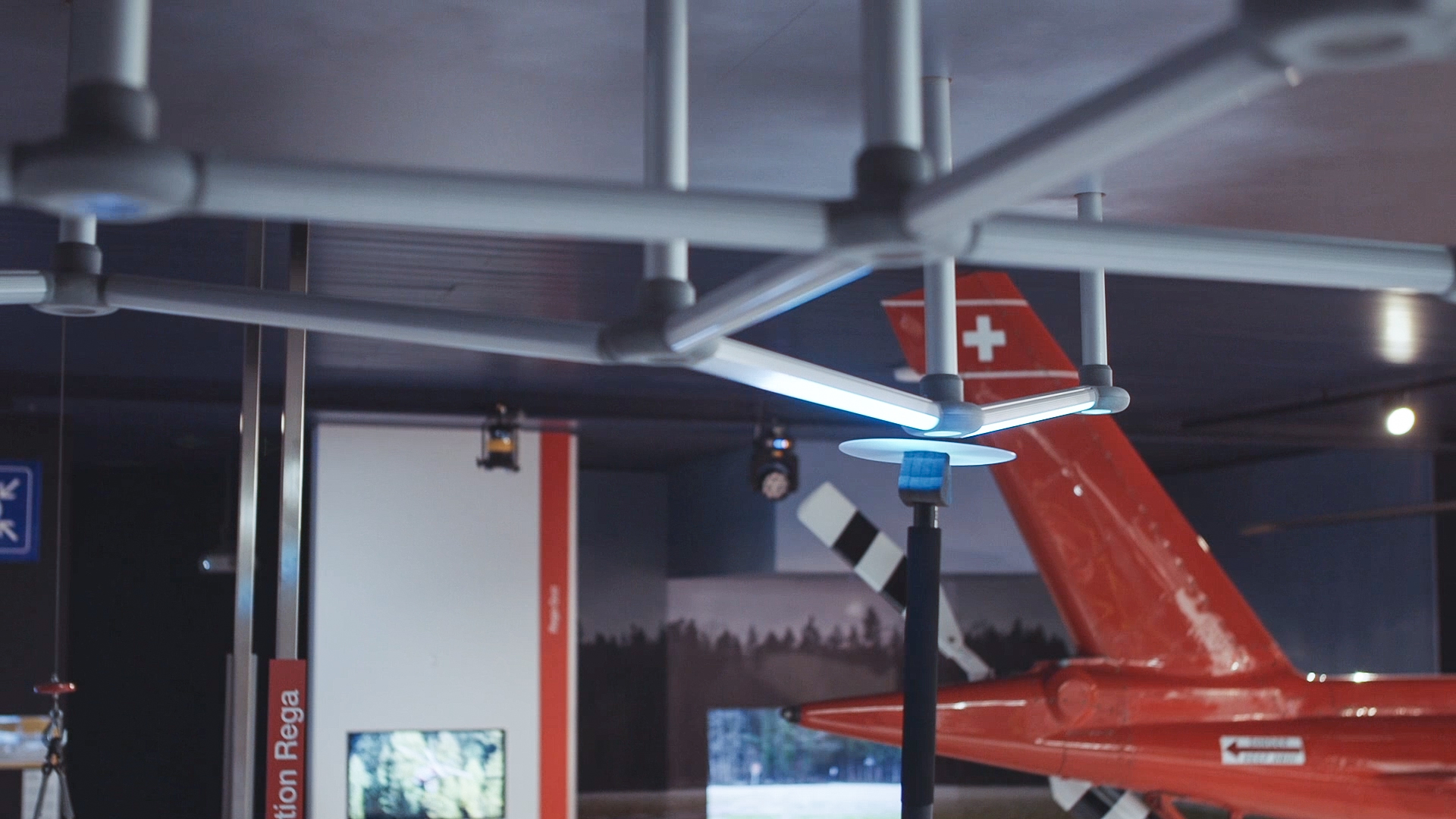 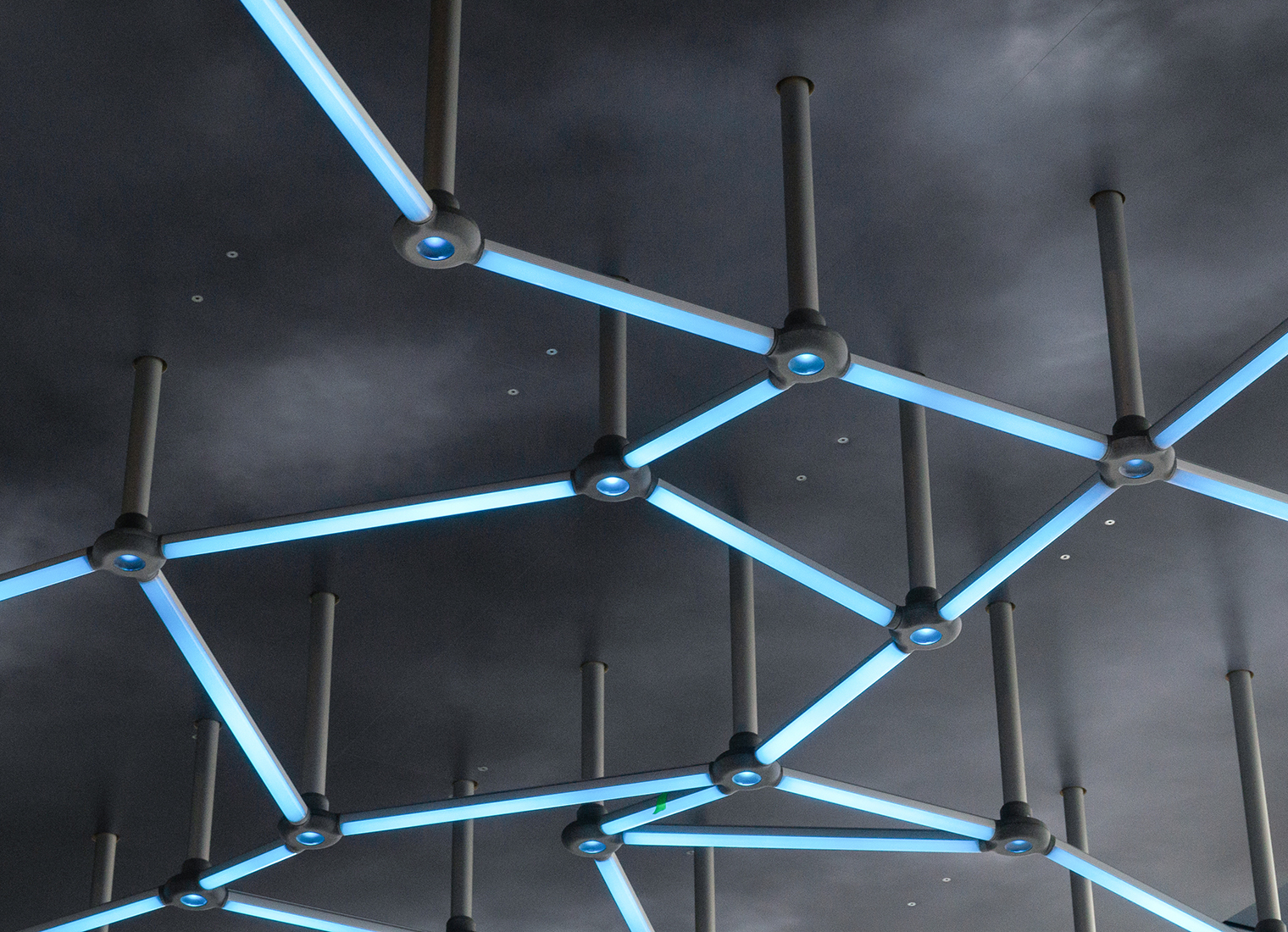 Gain for the museum and its visitors

To communicate topics in a way that visitors will remember the experience and what they have learned for a long time – that is what every museum wants. We have developed just such a thing for the Museum of Transport in Lucerne. The modern, interactive exhibit is intuitive and easy to use.

With this exhibit the museum fulfills the claim of conveying content in a sustainable manner under the use of multimedia devices. In this way exhibitions become a real experience. 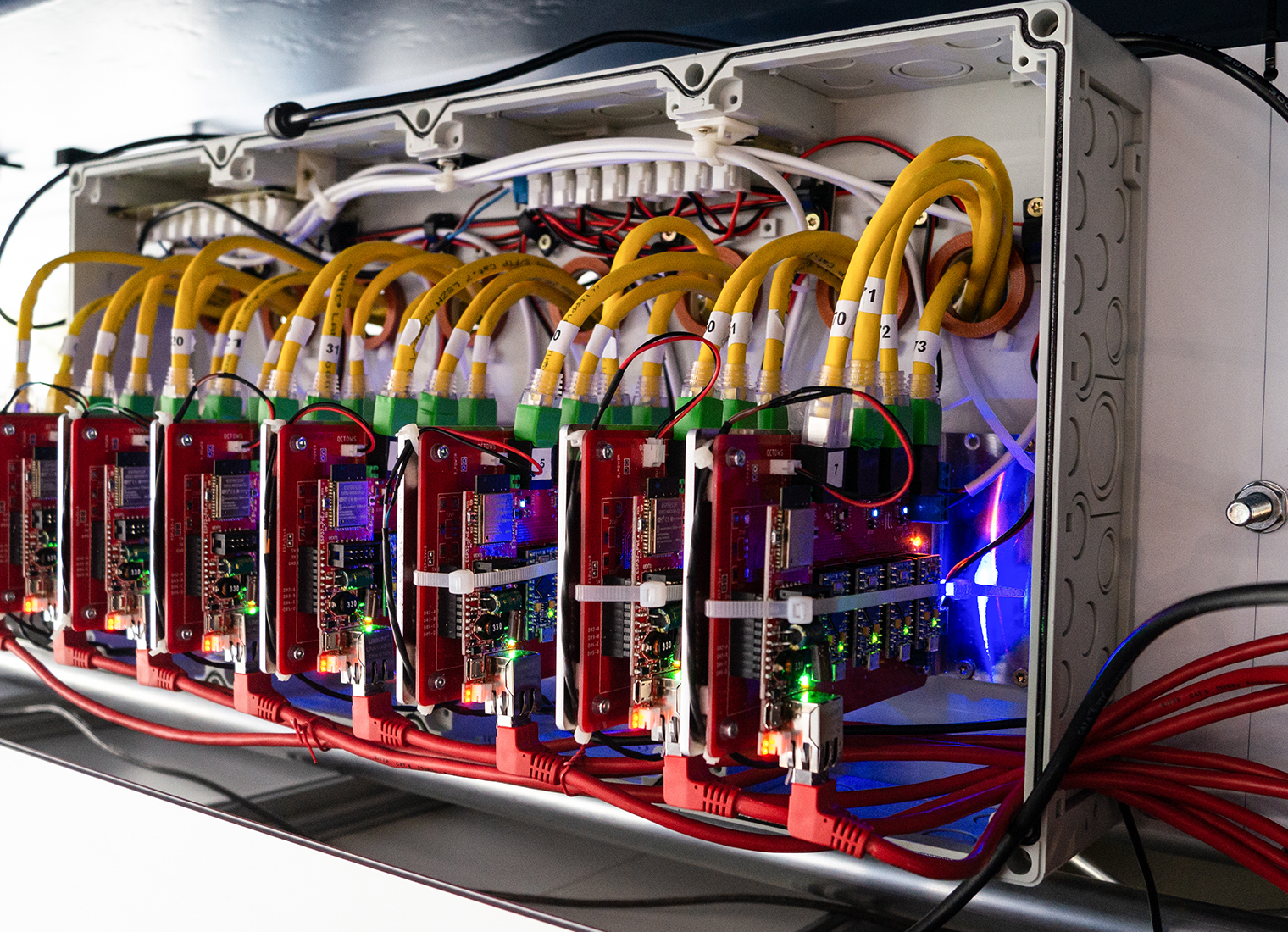 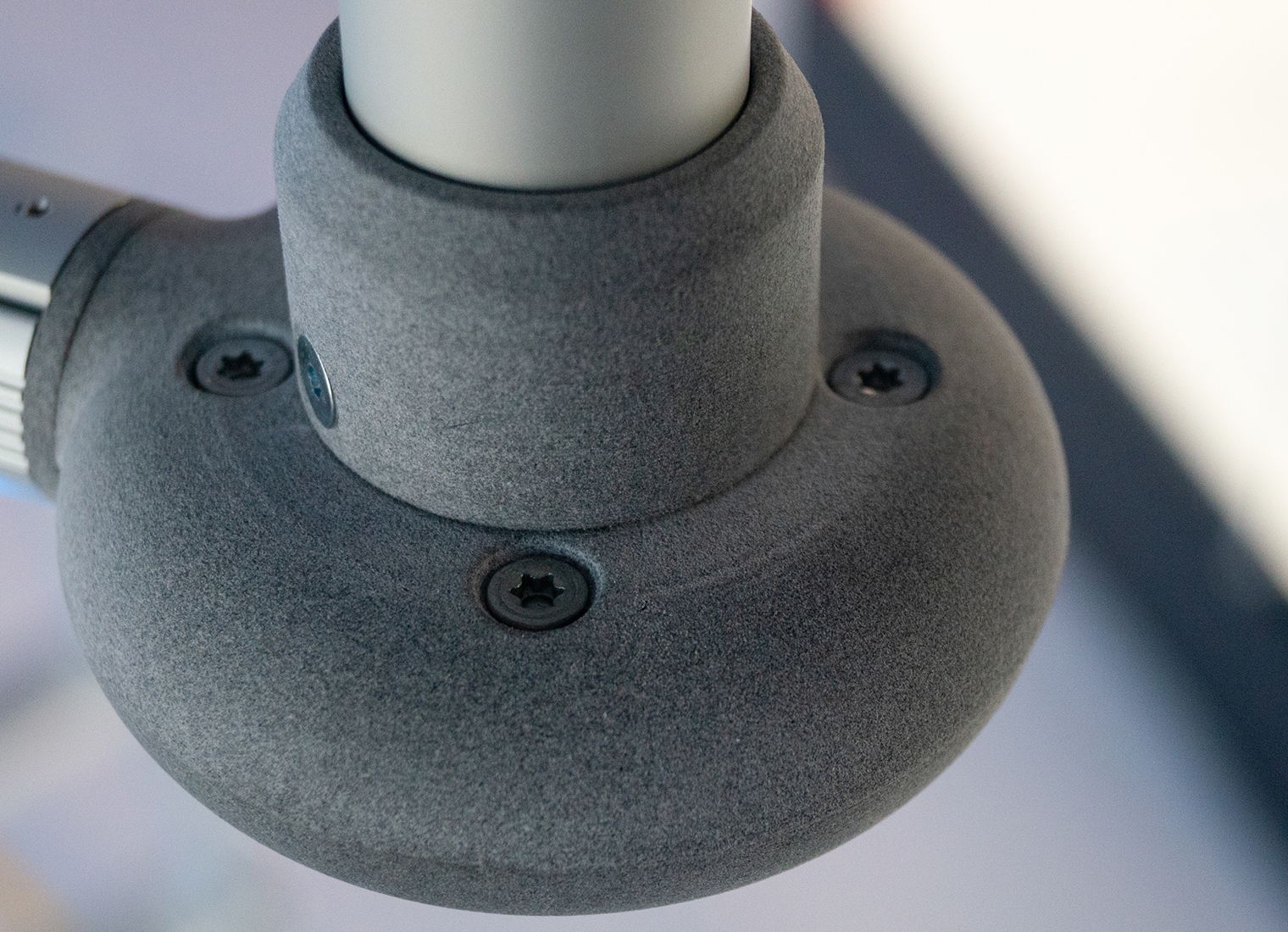